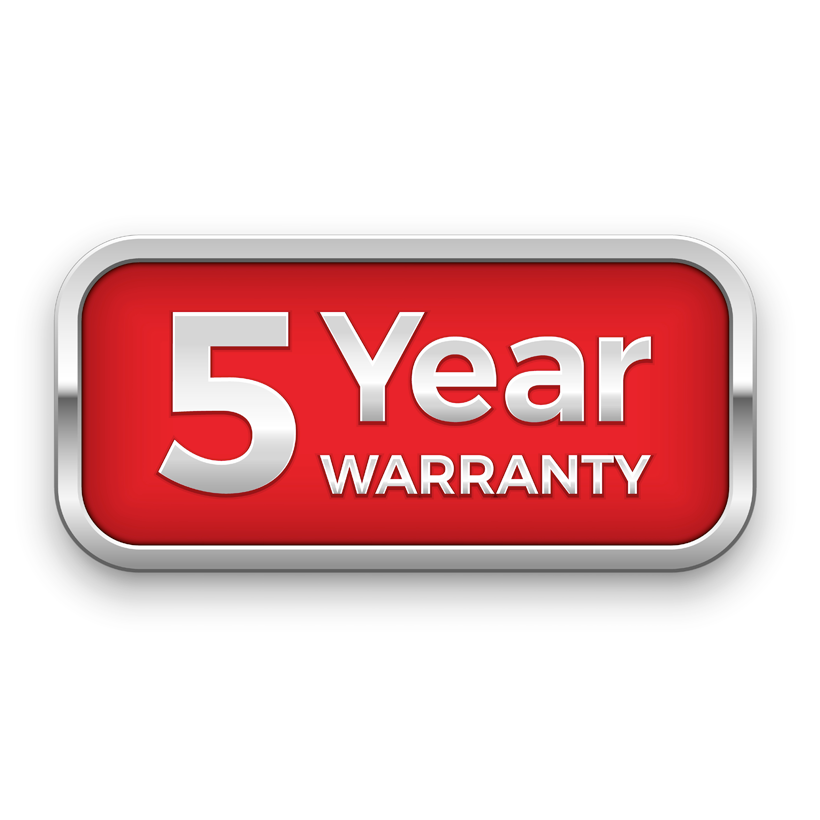 The EIB450 controller provides for an effortless method of testing, silencing, and locating triggered smoke alarms without the need to reach up to the alarms on the ceiling.
The alarms systems can be tested when in standby mode (when the alarm is active and sensing, but not triggered).

When the alarm system is triggered, the EIB450 offers the following control functions in sequence for the user’s convenience:

With the alarms sounding, the EIB450 will be flashing the “Silence” indicator. Pressing the button on the EIB450 will silence all the alarms in the interconnected system, with the exception of the alarm that initiated the triggering event (the alarm that detected heat or smoke). All remaining alarms will now be silenced for a period of 10 minutes. The “Locate” indicator will start flashing indicating that the system is now in “Locate” mode.

With the system in “Locate” mode, only a single alarm will be sounding. Pressing the button on the EIB450 while the “Locate” indicator is flashing will now silence the triggered alarm. All alarms will now remain silent until the original 10-minute silence time has expired. It should be noted that during the silence period, should a smoke detector that had not initially detected smoke sense smoke, it will alarm regardless of the “Silence” mode as this is a new smoke detection event. The EIB450 will now return to the normal standby status.

The “Test” function – from the standby mode (no LED’s on or flashing), the button may be depressed and held for a second to test a smoke alarm system. All connected smoke alarms should sound for a few seconds before falling silent again.

The “Memory” function is an alarm retaining feature of the EIB450 in the event of an alarm condition occurring and no interaction with the system during the event (i.e. no buttons were pressed). Once all the alarms have reset, the EIB450 retains a memory of which alarm triggered the event. By pressing the button while the “Memory” indicator is flashing will cause the triggering alarm to sound, much like the “Locate” feature.

Free delivery to all postcodes for orders over $250.

Free Shipping for Orders over $350

Brooks wireless base to suit 140RC series
Scroll to top